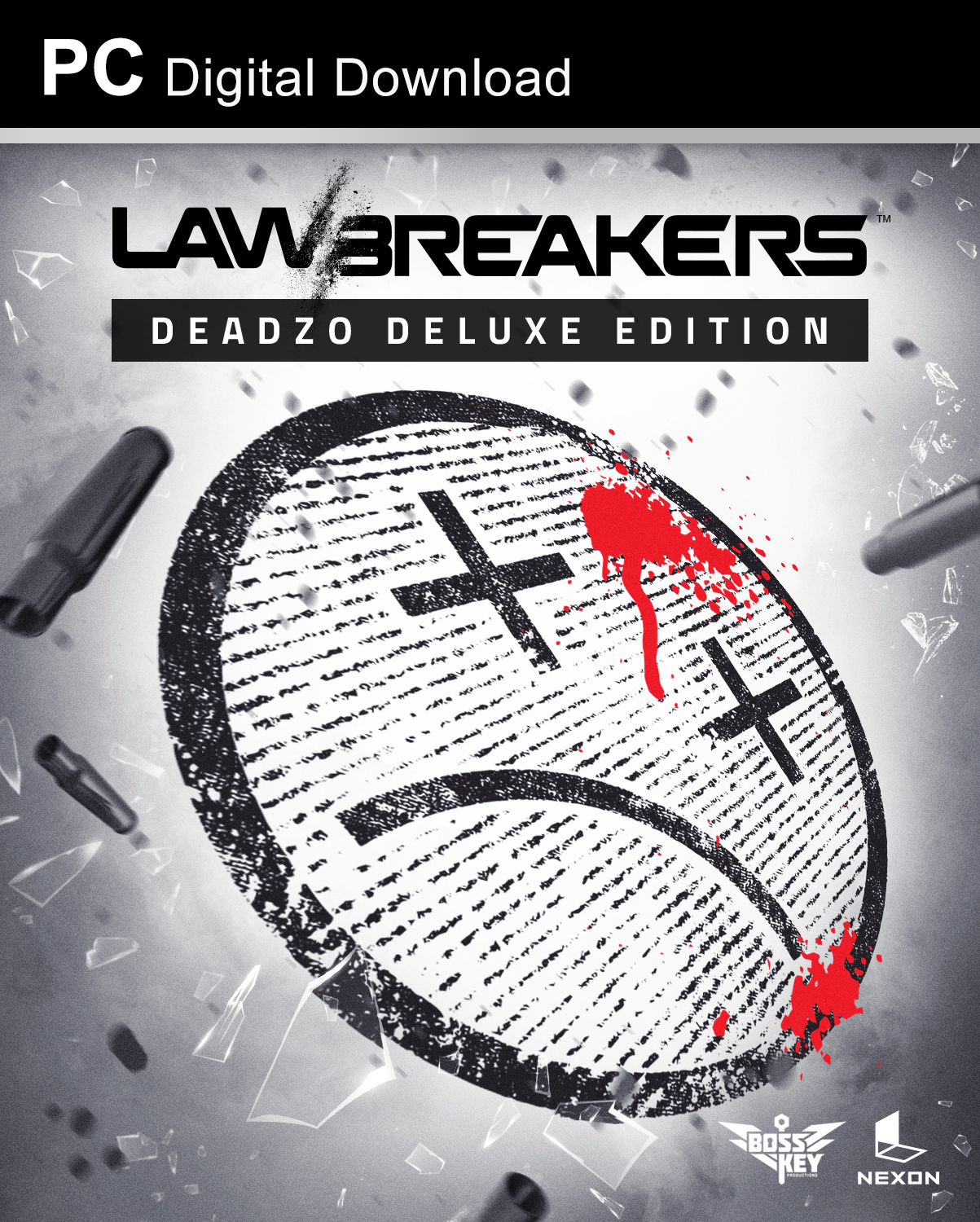 Lay claim to exclusive in-game items with the LawBreakers Deadzo Deluxe Edition, containing a ton of digital extras including character & weapon skins, Deadzo weapon stickers, and a special one-of-a-kind Deadzo account portrait - all only obtainable via this edition. Bring your skills and get ready to deliver death from every angle as you compete in unprecedented gravity-defying combat in this new, first- person shooter from legendary game designer Cliff Bleszinski. Itâ€™s time to rise to the challenge, get off the ground and see whoâ€™s best. LawBreakers doesnâ€™t level the battlefield, it rises above it with a no-nonsense, one time price that includes all future roles, maps, modes for FREE. Yep... No â€˜Season Passâ€™ BS required to compete in the future of FPS combat, just absolute skill.

Get the Deadzo Deluxe Edition which includes everything from the Core Edition plus: 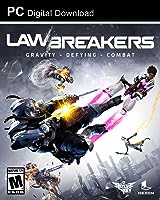