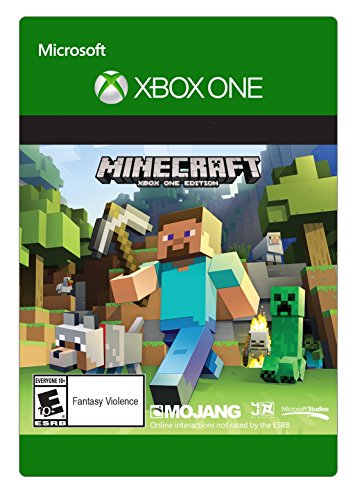 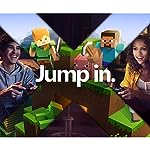 Build with your imagination! Minecraft, the best-selling game on Xbox 360, is now available on Xbox One. Create and explore your very own world where the only limit is what you can imagine - just be sure to build a shelter before night comes to keep yourself safe from monsters. Play on your own, or with up to 4 players split screen, or 8 players online.

All the same amazing features as Minecraft: Xbox 360 Edition, along with new features including: 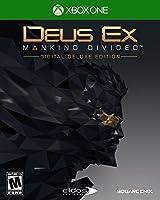