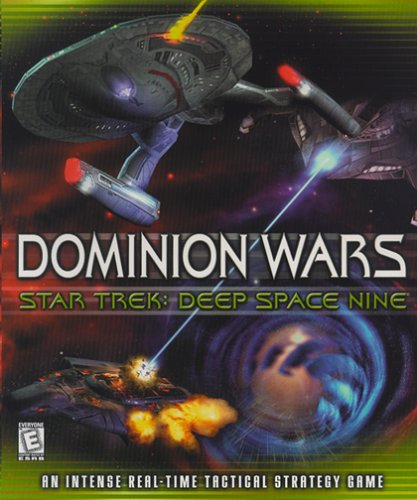 The Dominion War rages! Now you can take command of Federation, Klingon, Cardassian, and Dominion fleets and get right into the battle. No base building, no resource gathering--just unprecedented access to all facets of space combat.

Join in multiplayer online gameplay for up to eight players. Play as any one of the four races in such scenarios as Open Space Deathmatch, Deathmatch with Asteroids, Planets, Nebulae, and Starbase Attack/Defend. You can also import ships from Star Trek: Starship Creator Warp 2, included in the box. Design Defiant-class, Galaxy-class, Akira-class, and Klingon B'Rel-class Birds of Prey, then fly them in multiplayer Dominion Wars battles. 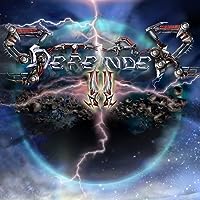 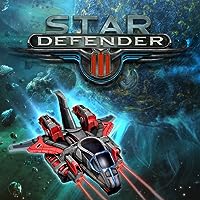 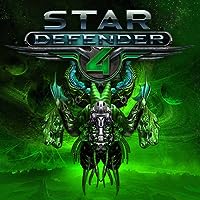 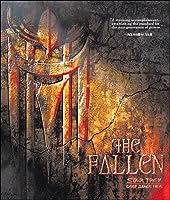