Experience Red Dead Redemption 2 on the PS4 Pro for enhanced 4K HDR graphics and optimized performance for your 4K HDR TV (when compared to a PS4 system). HD TV players will benefit from increased image clarity through supersampling (turn on Supersampling Mode in your PS4 Pro system settings to access this feature) when playing on PS4 Pro.

Marvel's Spider-Man
Marvel's Spider-Man features your favorite web-slinger in a story unlike any before it. Now a seasoned Super Hero, Peter Parker has been busy keeping crime off the streets as Spider-Man. Just as he's ready to focus on life as Peter, a new villain threatens New York City. Faced with overwhelming odds and higher stakes, Spider-Man must rise up and be greater.

NBA 2K17
Following the record-breaking launch of NBA 2K16, the NBA 2K franchise continues to stake its claim as the most authentic sports video game with NBA 2K17. As the franchise that "all sports video games should aspire to be" (GamesRadar), NBA 2K17 will take the game to new heights and continue to blur the lines between video game and reality. 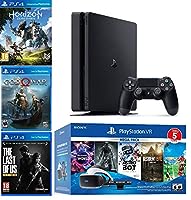 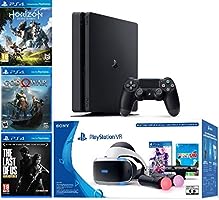 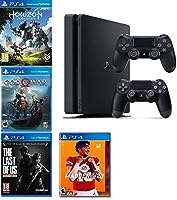 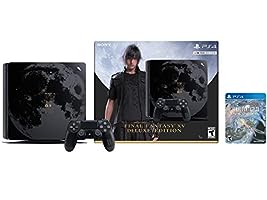 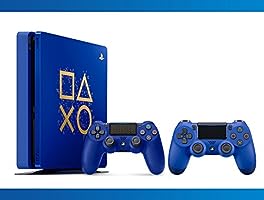 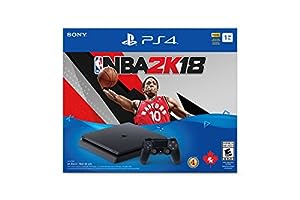 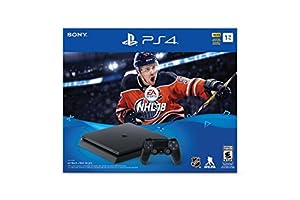