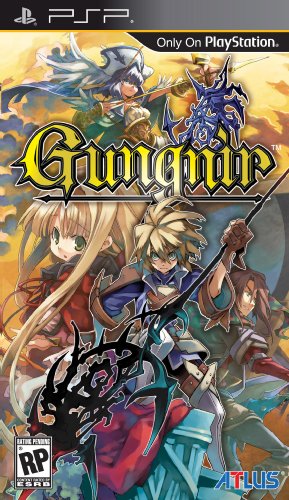 In a land ravaged by disparity where the impoverished must battle for survival, the fate of all is thrust into uncertainty when rebels happen upon custody of a young female noble and a magical spear of immeasurable power falls from the heavens. Now, hunted by incumbent powers desperate to reclaim the girl and armed with a weapon capable of reshaping the realm, the Resistance must wage war to deliver themselves from the tyranny of their oppressors. 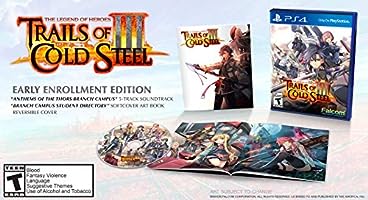 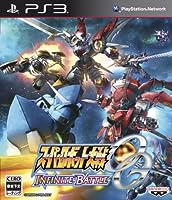 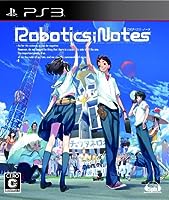 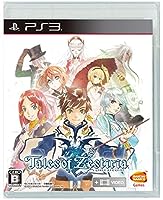