NVIDIA is rumored to launch GeForce GTX 750 Ti graphics card next month, Sweclockers reports. The card is said to be released on February 18th, to be exact. 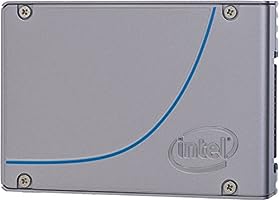 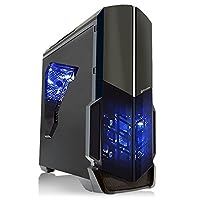 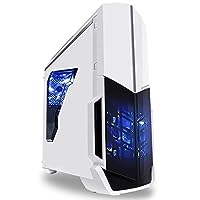 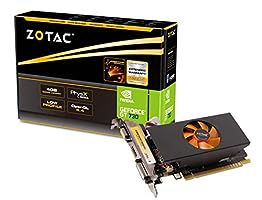 No specifications are known, but it's speculated the card would surprisingly be based on new Maxwell architecture. However, GPU would be manufactured on 28 nm silicon fab. 20 nm Maxwell-based GeForce GTX 800 series would follow after a month or two. GTX 750 Ti would likely replace GTX 660 and compete with Radeon R9 270 and R9 270X from AMD. The price would be set at $150 to $200. It's also possible it would end up at GTX 650 Ti Boost performance segment since GTX 650 Ti Boost has been discontinued some time ago. As always, keep in mind this is just a rumor.