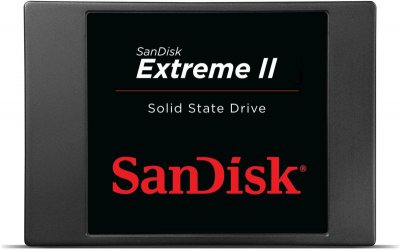 All of the new SSDs introduced by SanDisk today are built with the company's advanced 19 nanometer (nm) manufacturing process technology and rely on SanDisk's intelligent flash memory architecture. This combination enables SanDisk to create SSDs that are exceptionally responsive, reliable and energy-efficient1. SanDisk will be showcasing its full SSD line-up at the company's booth at COMPUTEX TAIPEI on June 4-8, 2013 (booth number N0804).

"Today, we again raised the bar by bringing our latest technology innovations to a new generation of SSDs that address the most demanding computing needs," said Kevin Conley, senior vice president and general manager of Client Storage Solutions at SanDisk. "The SanDisk Extreme II SSD, our fastest and most responsive SATA III SSD to date, is a great option for gamers, PC enthusiasts or any consumers who want to get the most from their computing experience. And, we've enhanced two of our most popular OEM SSDs to enable PC makers to push the boundaries of computing even further. These new SSD products reaffirm the standard set by SanDisk for performance, reliability and flexibility." 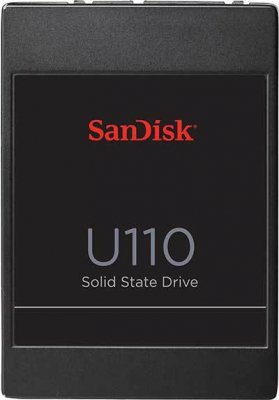