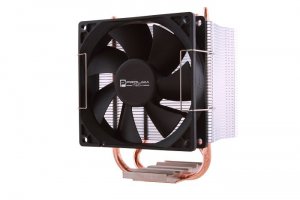 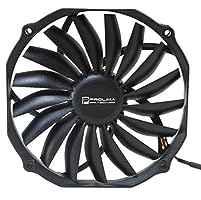 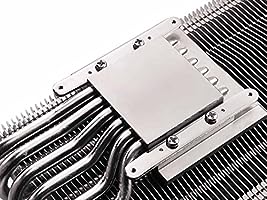 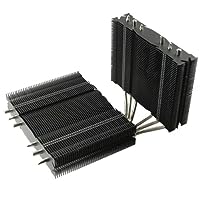 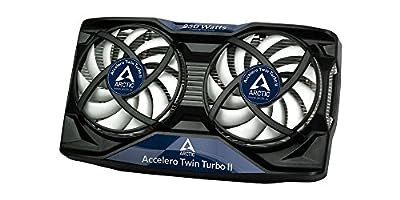 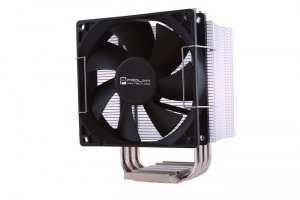 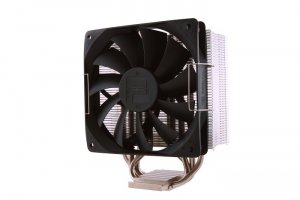 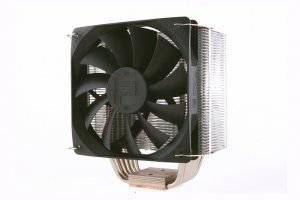 Finally, Prolimatech Basic 81 is near-identical to the legendary Megahalems, however, instead of nickel-plated base, Basic 81 has an exposed copper base. Everything else remains the same. Six 6 mm heat pipes and a thick dual tower aluminum fin body. Basic 81 heatsink weighs 781 g and has dimensions of 130 x 75 x 158 mm. It's equipped with 120 mm double bearing fan.