During The Way It's Meant To Be Played (TWIMTBP) tech day event in Montreal, Canada, NVIDIA teased upcoming ultra-high end GeForce GTX 780 Ti graphics card. Very little is known about this graphics card, as no specifications were revealed. 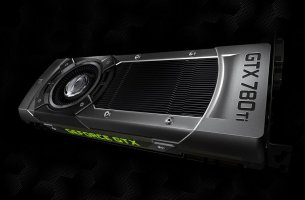 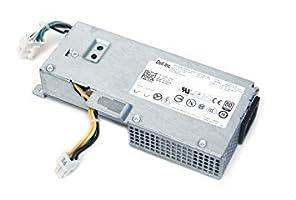 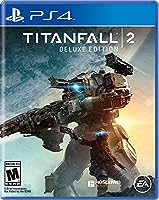 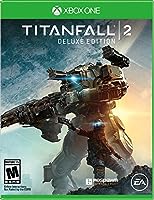 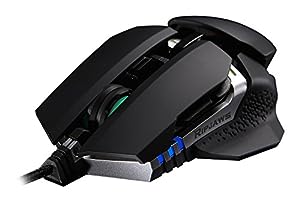 GTX 780 Ti will rival AMD's upcoming Radeon R9 290X graphics card. The card is likely to have a Kepler GK110 graphics processing unit with higher processing unit count than that of GTX 780. Most likely  2496 CUDA core would be enabled in this case. It could also have higher clocks. However, considering the 5-10% gaming difference between GTX 780 and GTX TITAN it's possible that GTX 780 Ti might outperform GTX TITAN in terms of gaming performance, but lack computing performance of TITAN. This means it might have a GK110 GPU with all 2880 CUDA cores unlocked or core clock speed bumped up very high. Latter is quite possible due to the fact GK110 based cards overclock very well.

Anyway, the only thing known for sure at this moment is that the card supports newly announced G-Sync and ShadowPlay features, and boasts the same classy cooler found on GTX TITAN, GTX 780 and GTX 770 graphics cards. NVIDIA did not not reveal the pricing, but rumor says GTX 780 Ti will replace GTX 780 at $649 price point, while GTX 780 itself will slip at under $599 segment, that is if it stays in the market. NVIDIA GeForce GTX 780 Ti is set for release next month.